The Band has recently performed at the GBBA’s Winter Contest in Cheltenham where they walked away with 6 trophies! A fantastic performance saw the band placed 1st in both the March and the Testpiece. They were also awarded best Horn section, Best Euphonium (Tris Church) and their flugelhorn player (Karen Burton) was awarded best instrumentalist. They then finished the day nicely by winning the best second section band.This was a fantastic day all round for the band and they also found themselves being recorded for Triangle Radio with their conductor (David Pegram) also being interviewed! 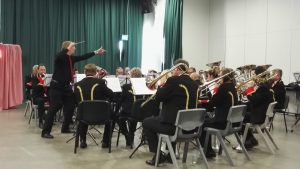 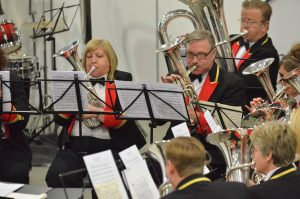 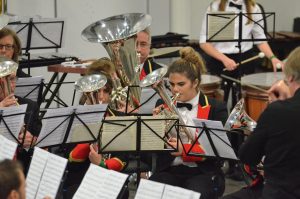 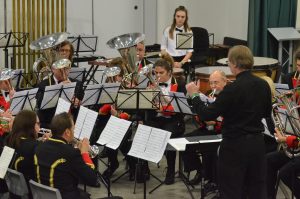 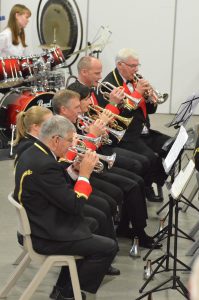 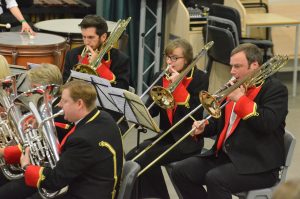 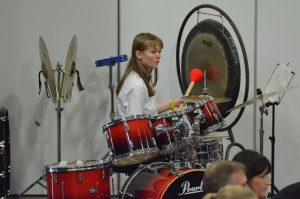 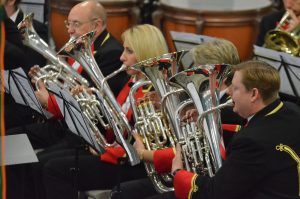 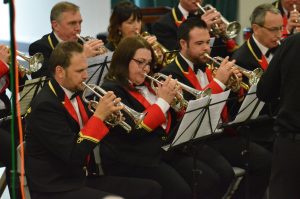 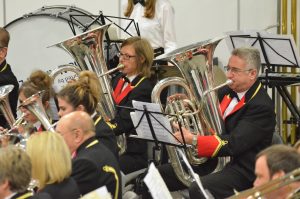 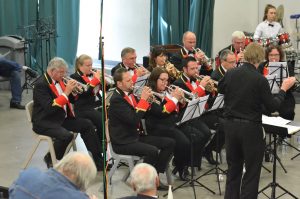 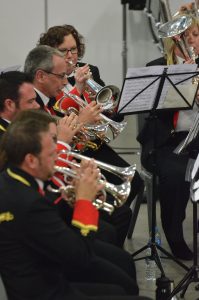 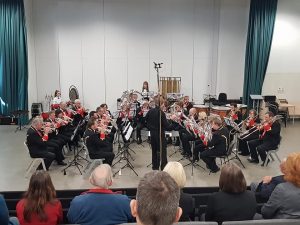 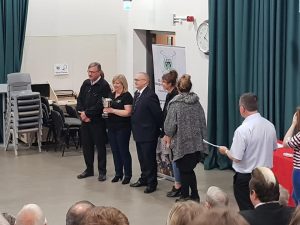